How exercise slows down the aging process. Stay young.
Skip to main content 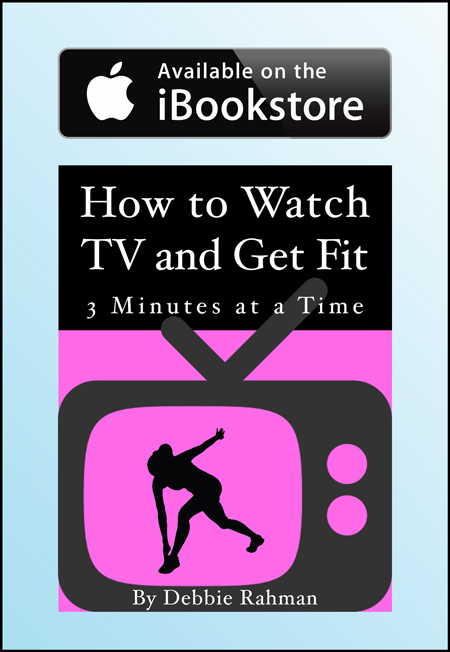 How Exercise Slows Down The Aging Process.

Let’s face it, we all know that as we age, our bodies change. The question that’s never been totally clear was – are the changes due to the passage of time, i.e., inevitable as long as we kept breathing, or are some of them due to lifestyle changes, i.e., we tend to get more sedentary as we get older.

Well, new studies are pointing to some surprising but clear answers. In a study conducted at King’s College London and published in The Journal of Physiology, they looked at 85 men and 41 women between 55 and 79 years old who still bicycle regularly. They were all serious riders but not competitive. The point was to look at people who were aging, but not sedentary.

Scientists measured the volunteers’ endurance, muscular mass, pedaling power, metabolic health, balance, memory, bone density and reflexes. Then they had them take the Timed Up and Go test. That’s when you have to get up from a chair (without pushing off with your arms), walk about 10 feet, come back and sit down again. Sounds simple of course, but it’s all about how fast you can do it. Turns out, as you get older – and frailer – that slows down quite a bit.

So here’s the surprise. Our older cyclists didn’t show their age. They measured up well against younger people in terms of reflexes, balance, metabolic health, even memory.

Same was true of their Timed Up and Go test results. It’s normal for older people to take about 7 seconds for the test. For those getting frail, 9 or 10 seconds isn’t unusual. But even the oldest of these cyclists turned in a healthy 5-second performance!

And that’s just one of many studies that all seem to be leading us in the same direction. If you want to stay young, stay active!